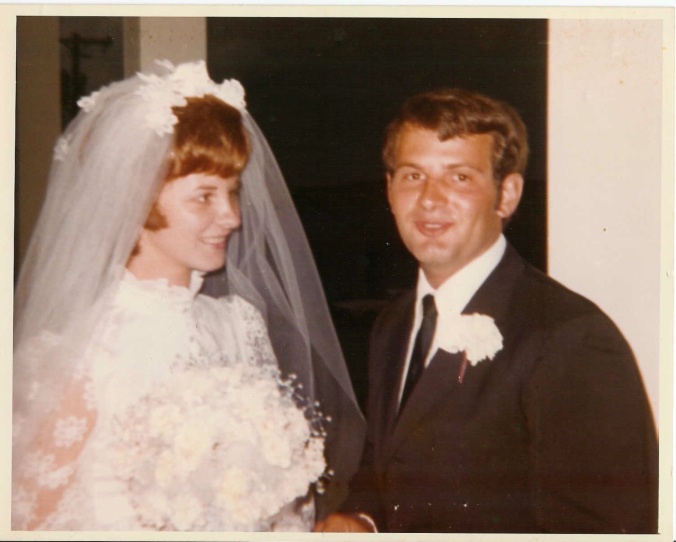 From life’s first breath there you were,

For every giggle and every cry.

And as the years passed in a blur,

Everywhere you went I was close by.

I shadowed every step you made.

You taught me to love that which was designed,

By the One who spoke and there it stayed.

All things that brought me gain;

You taught me to use them all.

As time came to leave the nest,

I flew as far as I thought I could go.

As you sat in the car, about to leave me out west,

I watched from the window, though you would never know.

Many moons ago I knew,

that next to you would never be the place I’d again be.

I knew it when I flew,

But I wondered if you’d see.

A kindred soul I met out west;

Who wanted to be mine forever.

He asked you and you said “yes,”

And now alone I will be never.

Then time came to go far away,

Not only one time, but two as well.

And it meant so much that “no” you did not say

But it could hurt I could tell.

It is hard to be so far away,

From the man who so much taught.

But the greatest of all  I would say,

Is to follow the One who by the cross I was bought. 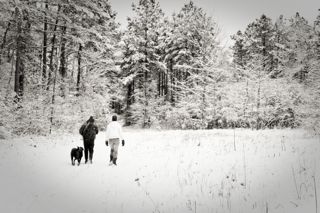