WE Learn is a conference for newbies in Western Europe that is held outside Frankfurt, Germany. It was a really great conference and seeing as how I don’t like conferences, meetings, or anything of the like, that’s saying a lot. Seriously, it was great and we were able to listen to some great people who have been doing this a lot longer than we have. It was a good opportunity to learn from them. After the conference Paul and I spent two nights in Frankfurt, and I have to say that is one of the cleanest places I have ever seen in my life. A stark difference to our city. So, what did we do with our time in Frankfurt, Germany, a place we have never been to??? Well, we saw a few sights, but we spent most of time in a movie theater watching movies in English. It was a great day and a half. Money and time well spent. Just a side: Bolt is a great movie and you will laugh the entire time. 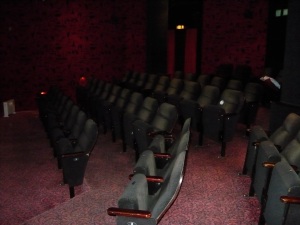 One of the theaters we went to…it was usually small…so I took a picture. 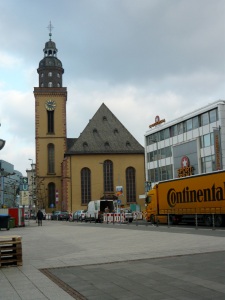 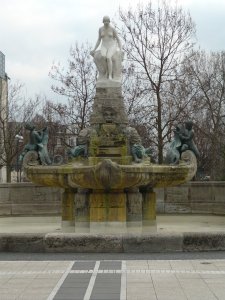 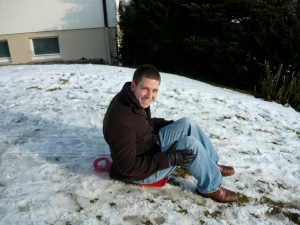 Paul getting ready to sled down a hill. 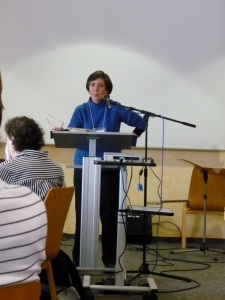 A great speaker and one of my favorite people just to sit around and chat with. 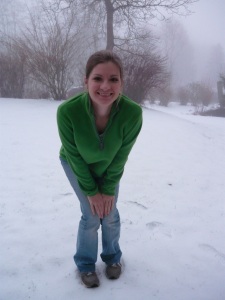